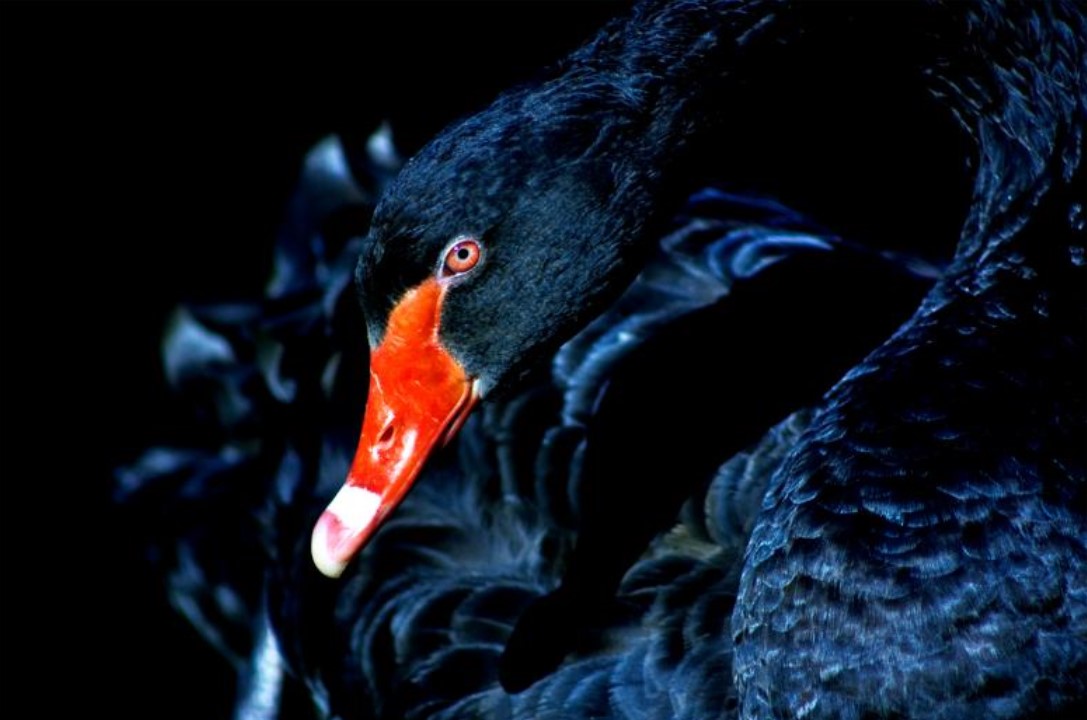 The world in quarantine

Like a perfect Black Swan, the outbreak of an unpredictable virus is a reminder that globalization can be either good or bad. Now the question is: which risks are we willing to take to keep the global interconnectedness?

The world welcomed 2020 with good news. On January 15th, the US and China signed Phase 1 of an agreement that put an end to 18 consecutive months of trade disputes which were a threat to globe trade.

However, when all countries started to smile again and global growth was projected to rise, an unforeseen event changed the mood. A perfect Black Swan due to its unpredictability and extreme consequences, the outbreak of a virus called coronavirus shook the whole world.

The virus, which is technically known as Covid-19, originated in Chinese city Wuhan, according to official data. It unfortunately took little time for the virus to spread to other regions. It soon took hold in Italy, South Korea and Iran, and it also reached North and South America as people became infected in the US, Mexico and Brazil, among other countries. There were more than 95,000 confirmed cases and a total of 3,300 deaths on the first days of March.

The coronavirus outbreak didn’t only bring about health issues, nonetheless. Its disastrous economic impact shook global markets and disrupted the supply networks that back global economy.

For instance, the price for key industrial raw materials such as copper, iron and aluminum has slumped since the virus emerged. What’s more, the currencies of the countries that export these goods are near their lowest levels according to recent records. And, to make matters worse, manufacturers, mining companies and commodity producers have started to cut back on their production for fear of an inventory glut.

It is therefore clear that the first economic problem lies in the supply of goods, which affects both the growth of China and the growth of world trade, since the Asian giant is deemed “the world’s factory.”

Both the real economy and the stock markets have been affected. Due to coronavirus, stock markets have suffered their worst declines since the 2008 crisis, which triggered a new financial crisis. The virus itself isn’t really what most causes stress to financial markets, it is actually the fact that the economic impact that it can create is totally unpredictable and this uncertainty is what makes stock markets decline.

These days, markets are calling out investors who love high financial risks. Conservative investors should refrain! Those investors who don’t like risk are turning to “safe” investments more than ever (I say “safe” because there’s no such thing as complete safety when it comes to financial markets), such as public debt, or simply lean towards holding the value of their investments with assets such as gold or dollars. Therefore, because the demand for bonds increased, bond yields declined and their price got higher; a perfect example of the workings of supply and demand. Another thing that should be added is that the most important central banks in the world, such as the US Federal Reserve, decided to lower interest rates with the aim of backing their economies against the threat of a global recession.

As for the investment plans from the point of view of business, companies have generally adopted a wait-and-see approach.

This makes us think that the world is near a contraction, or at least a slackening growth. Such recession may be a passing worry or a severe shock; this depends on the expansion of the virus and on the behavior of economy as a whole.

If, as has happened with other outbreaks, the spread of the virus is contained within the following months and confidence gradually returns to consumers, the economic activity should recover fairly quickly on the second semester.

Coronavirus is a reminder that the world is globalized, and this can be either good or bad. We should therefore question ourselves as to which risks we’re truly willing to take in order to keep the growing (and apparently unstoppable) global interconnectedness.