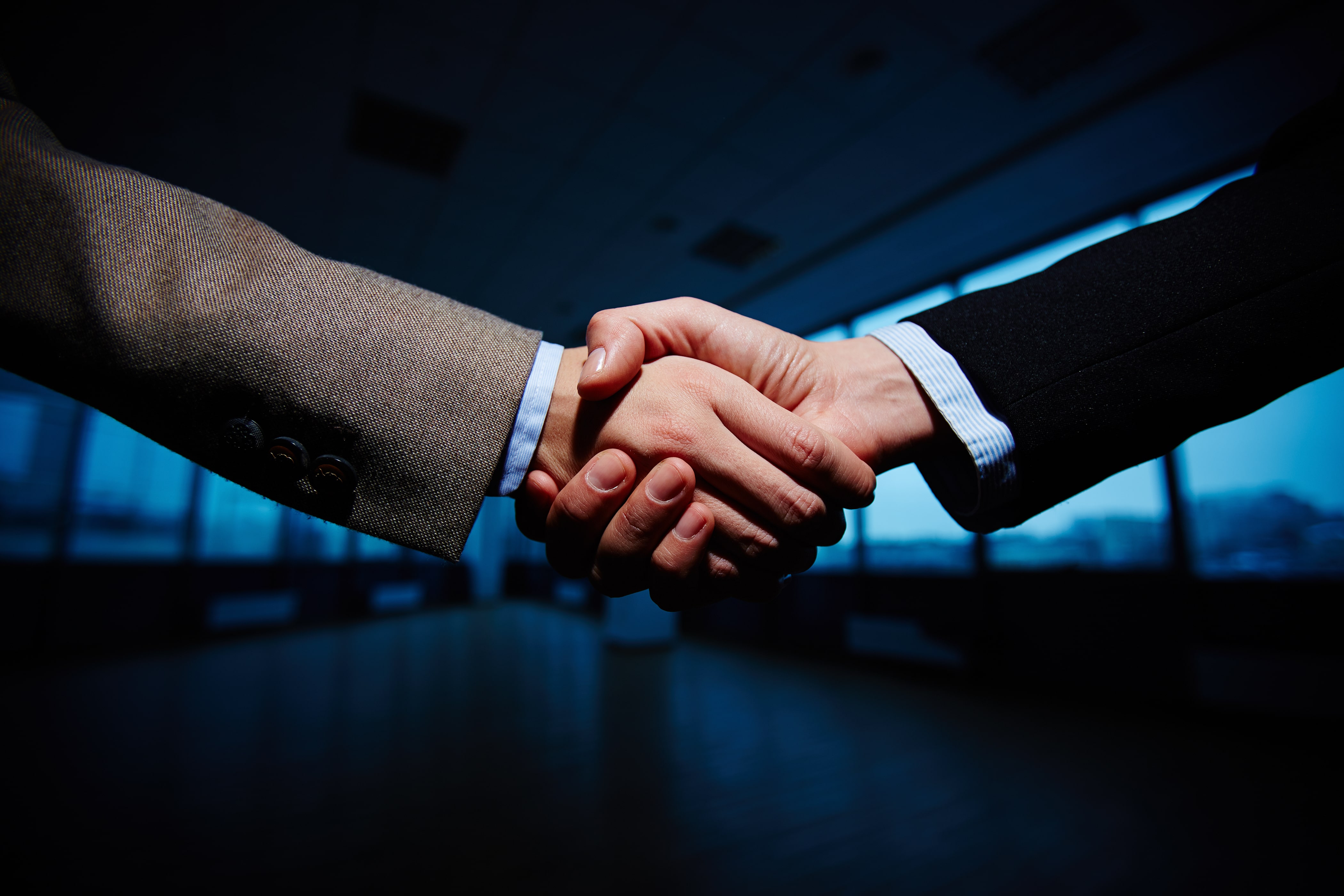 What happens globally when the world powers are in conflict?

The trade friction of the last two years kept the world at bay. Stock markets fell, currencies devalued, investment changed course and exports looked for new markets. In the meantime, some developing economies benefited. So which was the outcome of the trade conflict between the US and China?

When does a trade war break out? It begins when a country imposes trade restrictions on another country or group of countries. Their relationship is not the same from then on, since the affected country will counterattack by placing bigger restrictions. Trade conflicts tend to obey the Law of Retaliation “an eye for an eye and a tooth for a tooth”.

This is exactly what happened with the US and China, and it triggered a trade conflict that made the whole world wait expectantly. It was the North American giant that started the war on March 2018 after announcing a tariff increase in Chinese imports.

Having “defense of the country and the people’s interests” as a motto, Chinese President Xi Jinping responded by imposing retaliatory tariffs on more than 128 US products.

When the conflict began, there had been a global growth of 3.7% in 2017 and the world trade was US$16.3T, China and the US being at center stage as the main exporting countries. The projection for 2018 and 2019 predicted a strengthened global economic activity, with a growth rate of 3.9%.

After a year of trade friction, global expansion weakened and lower growth rates were projected for 2019 and 2020, partly due to the negative global consequences resulting from the conflict between the US and China.

As the trade war hardened, financial markets faced falls in their stock markets, especially throughout Europe and Asia. There were falls of between 0.65% and 2.5%.

One day, China took a drastic decision. It devalued its own currency and let it hit levels that hadn’t been seen since 2008. This affected the emerging countries’ currencies, which faced devaluations against the US dollar of between 0.75% and 1.80%.

This is not over! The foreign investments that countries made during 2018 dropped 13% in relation to 2017. In fact, the decline was most significant for developed economies (-27%), while developing economies saw a small increase (+2%), getting bigger investments than the previous year.

It’s not all bad news. Calm (apparently) returned one day with the public announcement that the US and China had reached a trade agreement which was necessary worldwide and for themselves, after so much mutual harm during the conflict.

The agreement determines that China will increase the purchase of American products over the next two years and that the US won’t impose new tariffs. The US will also reduce the taxes that came into effect last September. Thanks to this agreement, there was a decrease in the risks of global trade continuing to fall, which increased the perspectives of growth.

I wouldn’t like to conclude without making sure I’ve taught you something: we sometimes get it wrong when thinking that only the protagonists bear the consequences of a conflict. We live in a world which is more globalized than ever before, where decisions made by a few affect the lives of thousands of people.

If you live or do business in an emerging country, you need to bear in mind that these countries are vulnerable to what happens elsewhere. Devaluation or appreciation of dominant currencies (such as the dollar, euro or yuan) can cause marked variations in developing countries’ currencies. This can either negatively or positively affect these economies, since on the one hand such variation in exchange rates can make them more competitive worldwide, while on the other it can impoverish local economy.

The second thing I’d like to highlight is that when the economic environment becomes so complex, countries tend to change their investment decisions outside their frontiers, by postponing, cancelling or even making modifications in their investment strategies. This change of course can arouse investors’ interest in markets that seemed invisible. If you’re one of them, I suggest that you consider the chance to invest in countries which have growth potential. A lot of these countries are rich in natural resources, and you may benefit from investment values thanks to a convenient exchange rate.

The agreement between the US and China was reached as a new threat to global trade emerged. Will coronavirus be the new ‘Black Swan’ affecting global markets to the extent of modifying the structure of global growth yet again?

For those of you who want to examine more in detail which tariffs changed during the conflict and to what extent, and which are the key points of the agreement, I suggest that you visit the following links: